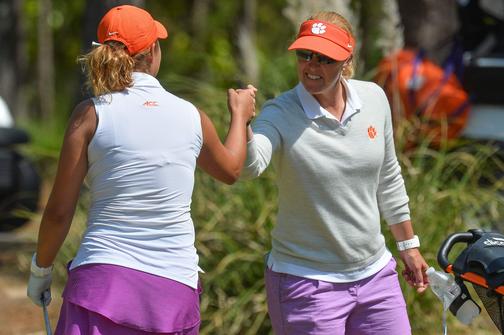 Clemson Director of Golf Larry Penley is the winningest coach in Clemson history in terms of team championships (75) while producing 56 All-Americans. In the prior 32 years, the Tigers have finished in the top-20 twenty-three times with seven top-4 finishes. Clemson also won the East Regionals in 1993, 1994, 1995, 2000, 2002, 2003, & 2004. Clemson has also won nine ACC Championships under Coach Penley.

The Tigers have been just as successful in the classroom, Coach Penley's teams have graduated at a rate of 97%. During his 34 years at Clemson, the Tigers have had over 12 Academic All-American selections. 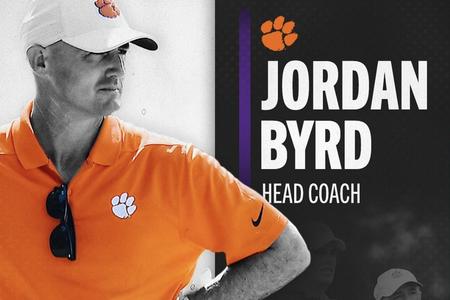 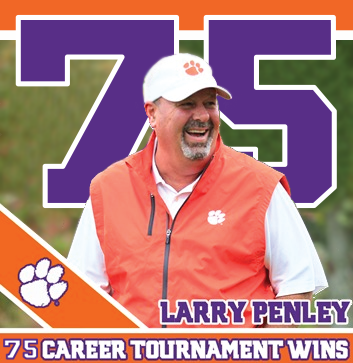 ​​Coach Penley love for the game and passion for working with young people, volunteers his time and expertise to the Academy enriching the lives of each student through his bigger than life personality and knowledge of the game. 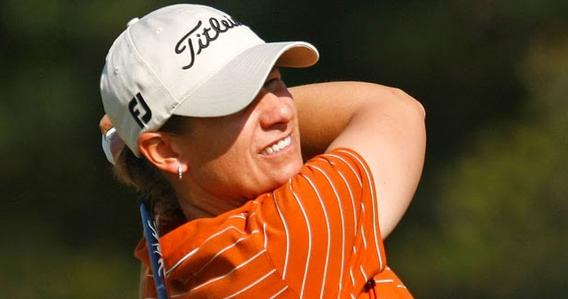 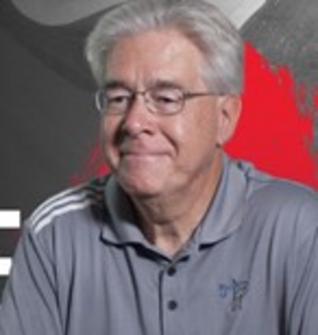 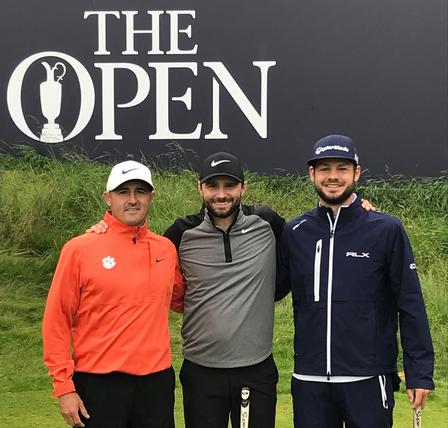 Following four successful years at Furman University, Kelley joined Clemson as its second Women’s Golf Coach in the program history in 2016. She is in her 20th year as a collegiate head coach and has been recognized for her success at every stop. Most recently she led Furman to the South Conference Championship in 2015 and 2016 and was named Coach of the Year both for both seasons. She was named 2017 NCAA regional golf Coach of the Year. Kelley alma mater is University of Georgia

After 16 years of experience on the LPGA Tour, Heather joined Head Coach Kelley Hester as the Assistant Coach in 2016. She now at her 5th year at Clemson University.

Bowie Young earned 28 top-10 finishes on the LPGA Tour, including winning the 2005 Jamie Farr Owens Corning LPGA Classic. In 2003, she was a member of the United States Solheim Cup Team and served from 2011-12 and 2014-15 as a member of the LPGA Player Advisory Group.

Coach Jordan Byrd provides essential leadership in Clemson’s player recruitment, skill development and team success resulting in Clemson regularly  recognized as one of the nation’s top NCAA golf programs. Coach Byrd’s philosophy is to provide an environment that is committed to excellence. “It is one's dedication and commitment to excellence in personal, academic and sports life that foundations a player to achieve at the highest levels”.

Coach Byrd provides a life example of both excellence and commitment to servicing the hearts and minds of his players, while providing golfing expertise and a foundation for success both on and off the greens.

Coach Byrd's time and expertise are solicited by current PGA players, who value his coaching advice, experience and instruction.